Survive The Disasters 4 is an April Fool's update for Survive The Disasters 2. It was introduced on the first day of April in 2018, the update lasted one week and one day. On April 10, the game was updated to Version 1.31, removing many of the features from the event. This game has re-released on June 16, 2018 with public access just only 9 months and opened with 100 Robux fee on March 12, 2020.

Vyriss released a patch a day after the release for fixes and some changes.

Vyriss released another patch a week later for fixes and changes.

After the update release as a separate game to public, another patch has been done.

This update received mixed reactions. While several players showed positivity regarding the update, others say they preferred Survive The Disasters 3, the April Fool's update from the previous year. The new game modes introduced in this update, "Murder Mystery" and "Zombie Survival", were not universally accepted by players. 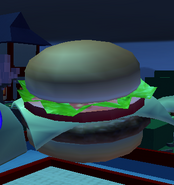 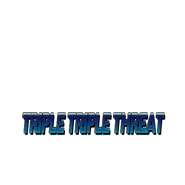 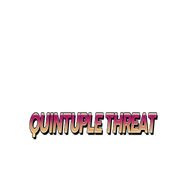