Alien Invasion is a Disaster in Survive The Disasters 2.

Multiple different aliens will start appearing from a UFO that spawns in a random enemy spawn point. They are classic humanoids that wield laser guns and normally pursue the closest survivors. The aliens also move randomly while chasing due to them being able to get stuck behind structures. It is best to hide as their laser beams can deal massive damage in groups.

For the hyper counterpart, the aliens move and shoot faster, and are immune to Doom's Touch while losing damage. They now deal 18 damage and tend to jump more often. Prior to Version 41.5, their lasers could break blocks, which was unintended.

"A UFO will appear on a random enemy spawn, warping 9 different aliens. Aliens will shoot lasers nearby players dealing 16 damage."

"Comparing to standard Alien Invasion, the UFO will warp 12 different aliens. Hyper aliens have faster walkspeed, deal 18 damage with their laser beams and have the tendency to move and jump around a lot, with better aiming." 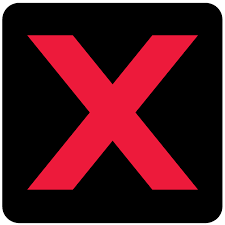 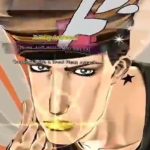 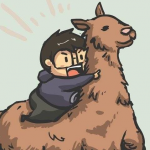